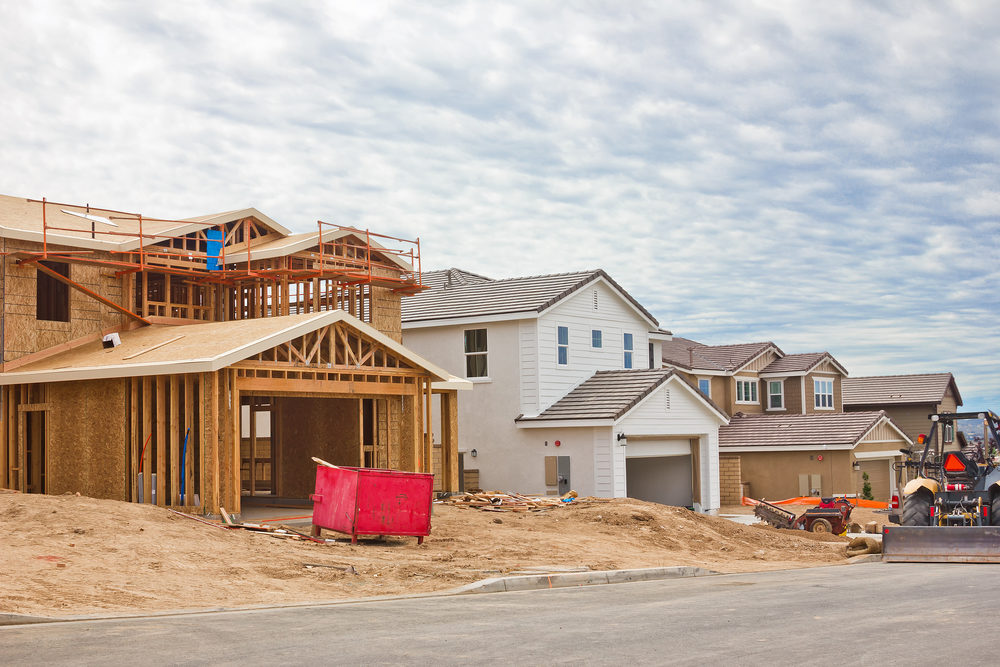 Plaza Construction, a New York City-based construction management firm that has mostly focused on commercial construction in recent years, has re-launched its luxury Plaza Homes division to meet surging demand in the sector as other nonresidential contractors pile into the red-hot homebuilding space.

“The demand has been significant,” said Meltzer. “We’ve been receiving calls asking us to do it, as opposed to us chasing clients, which is the normal way business works. We decided, let’s redouble our efforts and focus on it.”

Plaza’s move comes as surging demand in the residential market has overflowed to tap nonresidential contractors for housing jobs, just as other struggling, nonresidential firms have pivoted toward building housing to stay in business.

Take AA Jedson Company in New York City. For years a specialty general contractor that focused on restaurants and gyms, the firm pivoted toward affordable housing projects last year, which had been deemed essential, to stay in business during the pandemic.

“Nobody’s looking to open up new restaurants or gyms at this point,” Michael Bordes, AA Jedson’s president, told Construction Dive in late 2020. “So we’re turning to our fallback, which is housing.”

The impact of the pandemic on residential and nonresidential construction has been anything but even. While many commercial projects have been delayed, shuttered or canceled completely, homebuilding has boomed, as buyers seek single-family homes in less densely populated areas away from urban centers.

The result has been commercial contractors soaking up excess demand for housing jobs.

While it’s usually fielding large roofing jobs for clients such as retailers Tuesday Morning or Kohl’s, it turned toward smaller maintenance and service projects during the pandemic. But now, even as demand starts to return for full-fledged roof replacement projects in the commercial sector, NRP has partnered with a residential roofing firm to field the surging requests for residential jobs that are lighting up its phone lines, including for single-family homes.

“So now, if we get a lead on residential, which I got six of today, I just forward that to them,” said Tony Rader, vice president of sales at NRP. “Normally, we would just say that’s not what we do. But now, we’ve got the ability to take care of that for them, so we’re doing it.”

“But I suspect that’s what’s happening,” Simonson wrote in an email. “The switch just may not be showing up fully in the data.”

“Conversely, when nonresidential construction continued increasing from 2006 to 2008, firms that had concentrated on residential, especially multifamily, switched to then-hot office, retail and other nonresidential work,” Simonson said.

Now, as history repeats in the nonresidential sector, commercial contractors who have started dabbling in housing don’t necessarily see that business line going away, even when COVID-19 is in the rearview mirror.

“It’s the natural instinct for people to try to look for other areas that might fill a void,” Meltzer said. “In some cases, it might fill a temporary void, and then end up becoming a business that you build upon for the future.”