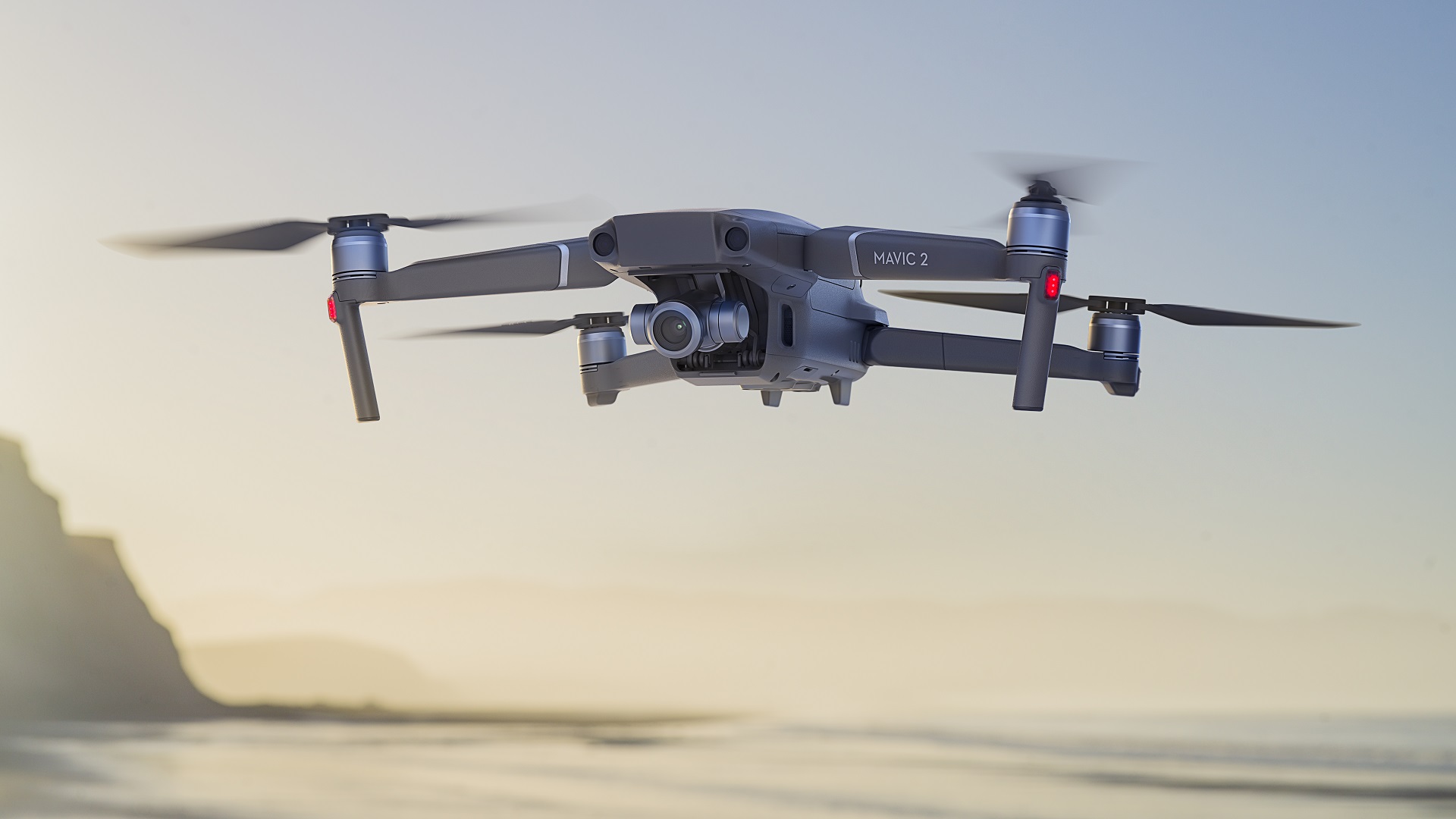 The FAA appears to be betting on the future of unmanned drones. Just a few days before the American Robotics announcement, the agency said it planned to issue almost $6 million in research, education and training grants to universities that are part of its Air Transportation Center of Excellence for Unmanned Aircraft Systems in order to pay for special projects not specifically related to the construction industry.

As for construction, automated, unmanned drones could help contractors and others exactly how they help them now — that is, accumulation of building information data, monitoring a job’s progress and checking for potential safety hazards — but without the need of a certified pilot. This is likely to be most helpful with work that cover a large physical area, like miles of a highway project.

Last year, the FAA also gave a waiver to Hensel Phelps so that the general contractor could fly drones over people, an activity that is prohibited under general FAA drone rules. This means that Hensel Phelps and other construction firms cleared by the FAA can fly drones over active construction sites, although the contractor, at the time, said it would still try to avoid flying over areas where there are people.

Hensel Phelps secured the waiver using the ParaZero SafeAir Parachute System, but the FAA did not specifically approve that brand. The agency simply used it as an example of a scalable system that met its safety concerns.